North Carolina Achieves Marriage Equality...and PFLAG is There To Celebrate!

Today is the final day of October, which means one more chance to celebrate LGBTQ History Month. And October 2014 will certainly go down in history as a turning point for marriage equality. 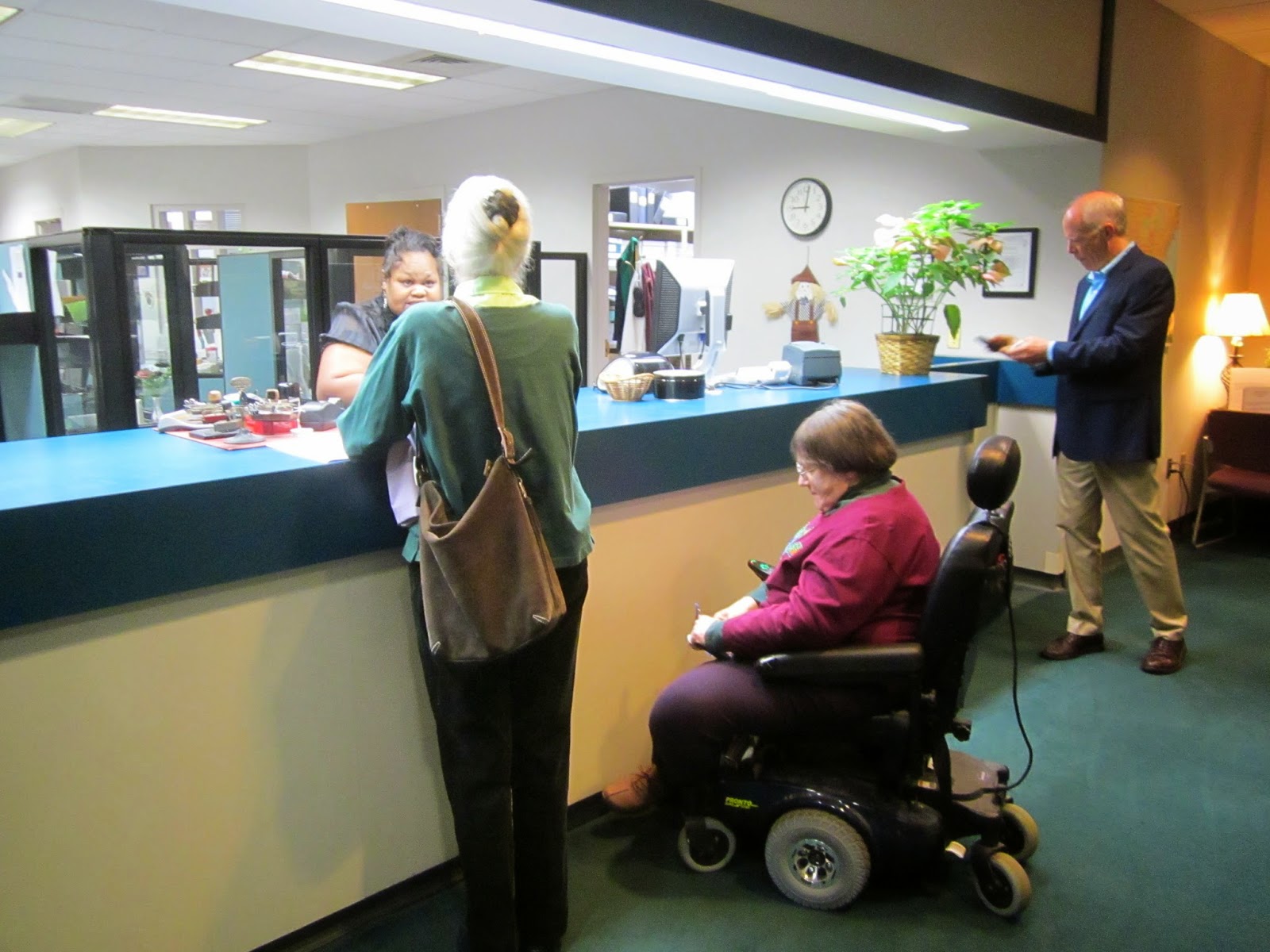 October 06, 2014 may not be easy to remember since no landmark ruling was issued on that day. Nonetheless, the Supreme Court’s decision not to review lower court reversals of marriage bans in Indiana, Oklahoma, Utah, Virginia, and Wyoming set in motion a process that brought marriage equality to those states, plus Alabama, Arizona, Colorado, Idaho, Nevada, North Carolina, Oregon, West Virginia, and Wyoming. With 14 states in one month, marriage equality is now a reality in 32 states. That we and our LGBTQ friends and family were able to see this progress during a month designated for celebrating major achievements in LGBTQ history is icing on the cake! 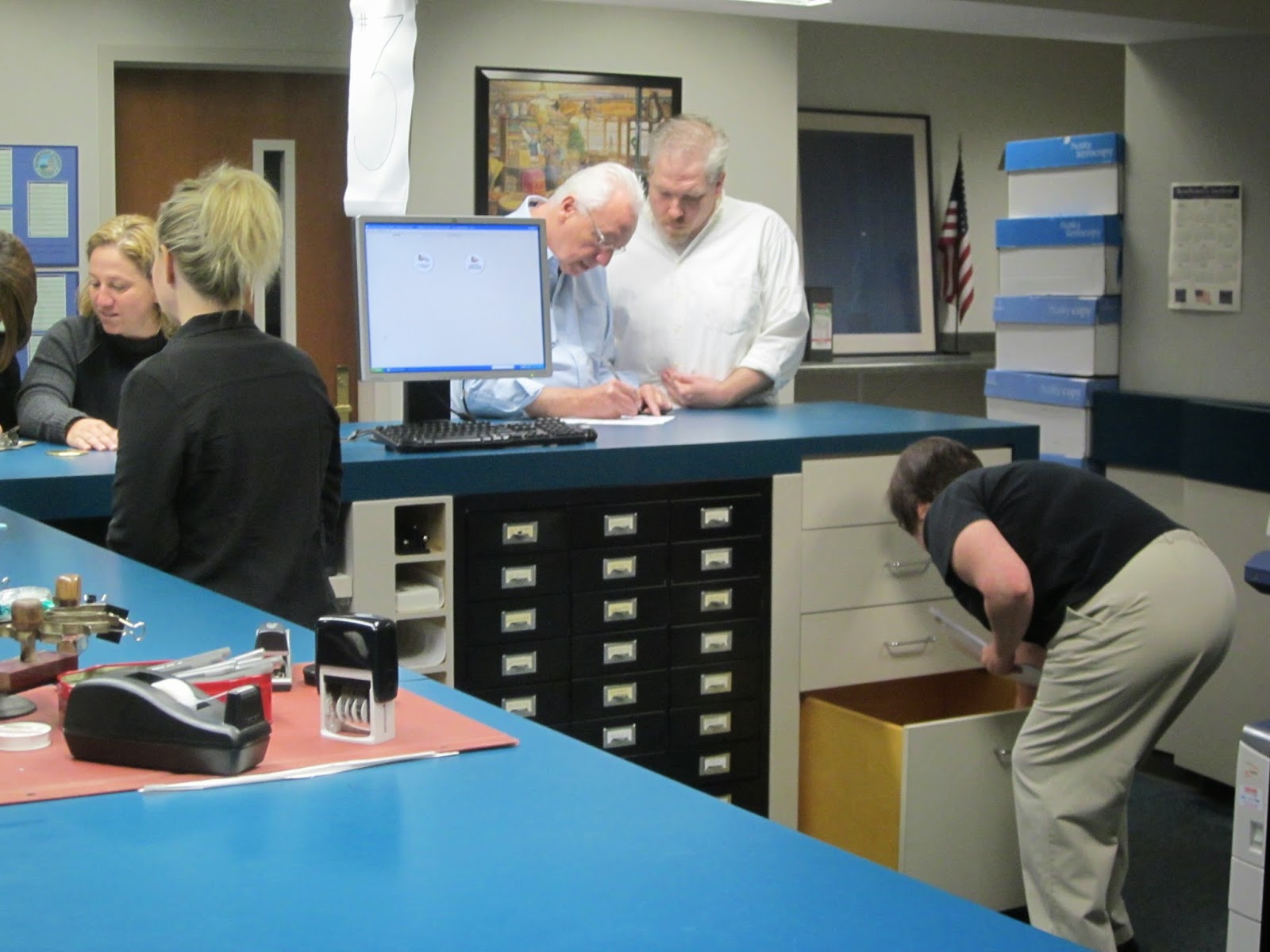 Jerry Miller of PFLAG Flat Rock/Hendersonville literally saw that progress firsthand. North Carolina officially achieved marriage equality on October 10th, and Jerry was proud to bear witness. “In order for it to be real to me,” he said, “I had to join three couples at the register of deeds (that) morning as they applied for AND received their marriage licenses.” He counts one couple as close friends. He joked that, “the others were the only ones there at 9 am.” What about those in an often thankless and bureaucratic position? “The clerks were fantastic.”
Thank you, Jerry, for bearing witness on a historic day! PFLAG extends congratulations to your good friends, and to all of our LGBTQ friends and family who are able to have their love and commitment legally honored in 14 more states!
By
Blog
Focus on the Field Advocacy Chapter